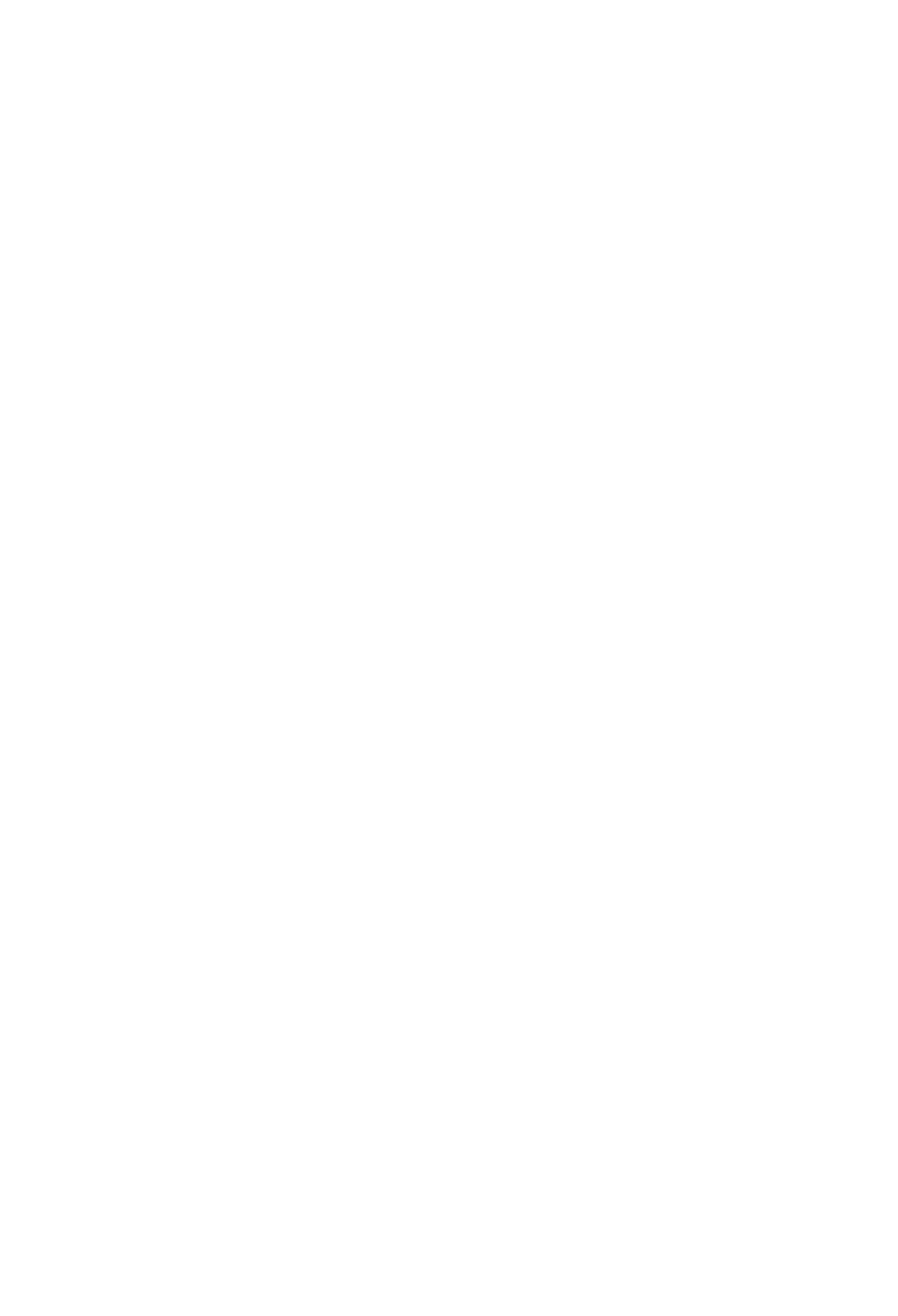 The start and finish of the XCO races are located a few meters apart, directly at the Harkortturm on the festival area. From the start, it's about a long meadow climb to the 4 km long route with 145 meters altitude difference. The track has proven itself over the years in various NRW Cup races, Bundesliga races and a German championship. Of course we will also be modifying some sections for 2019.

After the meadow rise, it goes to the start loop directly back to the festival area for a second time in the climb. From here you turn off into the first demanding ABUS-Downhill. Strongly rooted passages, smaller jumps, stone fields, steep curves; All elements are represented in this downhill. In the hobby class the lower part is defused, otherwise lighter B-lines are available. From there it goes down to the first brook passage. A long steep climb and various descents bring the drivers down to the Schnodderbach, the lowest point of the route. From here it goes steadily uphill with an exhausting steep climb to the highest point on the Harkortberg. If the last root fields have made it from the ascent, the target is already in sight on the festival grounds. The Sparkassen-Trail-Arena with some steep descents and steep climbs and follows directly on the festival grounds.

Here you will find the different route maps.

For the hobby races, some sections are defused. At very demanding sections there is the possibility to bypass.

The student class of the U15 drives the large, previously described and only slightly shortened Cross Country lap. The classes U13 and U11 drive, as in recent years, a shortened round.